BASIC ECONOMY FROM $266rt
STANDARD ECONOMY FROM $321rt
—
Also available in reverse direction. Sample flight dates may be different.
—
WHAT WE LIKE ABOUT THIS DEAL

Columbia (COU) from $266rt in basic economy and from $321 in standard economy on both United and American. Flights are as quick as 4h26m. What’s really awesome is an Air + 7nt 3* Hotel package from as low as $571 pp/dbl to Columbia!
—
WHAT COLUMBIA IS KNOWN FOR…

It is Missouri’s fourth most-populous and fastest growing city, with an estimated 123,195 residents in 2019. As a Midwestern college town, Columbia has a reputation for progressive politics, persuasive journalism, and public art.
—

WHAT MONTROSE IS KNOWN FOR…

Montrose is a historic Colorado town on the beautiful Western Slope of the Rocky Mountains, perched in the perfect spot to serve as your base camp for year-round outdoor adventure. Montrose is a mid-point to either Telluride, Colorado with its great skiing and Black Canyon of the Gunnison National Park as well as fantastically located for more of the great Colorado outdoors.
—

FLYING IN MOST SITUATIONS HAS NOT STOPPED DUE TO CORONAVIRUS. Despite this we know many have concerns and some may choose to continue to fly while others will not. Because of this we have put together a Coronavirus Advisory page to provide helpful information for flyers. Click on the below link for this page…. because of the coronavirus outbreak, for now we’re going to only send deals for travel from July onward…although we will also note if these deals also apply prior to this July 2020 date.

Besides checking state and international covid-19 restrictions you should also check specific county and town restrictions for where you are traveling (They May Vary). This page looks to update when changes to restrictions occur but to be 100% certain you should check with country-state-county-town government pages.

The Google Flights Link Below is set to the sample dates so that you can also search quickly for alternate travel dates.

Tickets purchased before 12/31/20 on American and United are allowed one change with no fee – you just pay any fare difference.

All air deal details on this page were accurate at the time of posting.
–

Book on the link above to enter travel dates or book the sample dates. If you want to travel different dates from the sample dates click on the link for the desired booking source above. Then click the “Change” option in upper right of screen. Enter dates you want. Last, change # of passengers and/or the passenger type as needed.

UPGRADE TO A MORE PREMIUM ECONOMY

You can get a more premium economy experience on American and United. In the seat selection process you can purchase Main Cabin Extra on American or Economy Plus on United. This add-on will get you a bigger seat with more legroom. The cost add-on is variable depending on the specific flight and seat purchased. On American you also get priority boarding and free alcoholic drinks.

SAVE MORE WITH AIR + HOTEL PACKAGES

RECEIVE ALL OUR MONTROSE FLIGHT DEALS

IMPORTANT: Our ability to earn a commission from a link does NOT impact how much you pay if you choose to make a purchase. You do not pay more by booking from one of our Affiliate Links but your support in using these links helps us to pay for the research and content we produce.

DISCLAIMER: The information posted by Montrose Flyer is valid at the time of posting. However, we have no control over the suppliers, and we therefore do not warrant or guarantee that their offers will not change or become unavailable. We are also not responsible for their products, services or site content. Please see their sites for their most up-to-date offer information and all applicable terms and conditions.

USE DISCOUNT CODE – LGCFlights30 – SAVE 30% ON COVID HOME TESTS 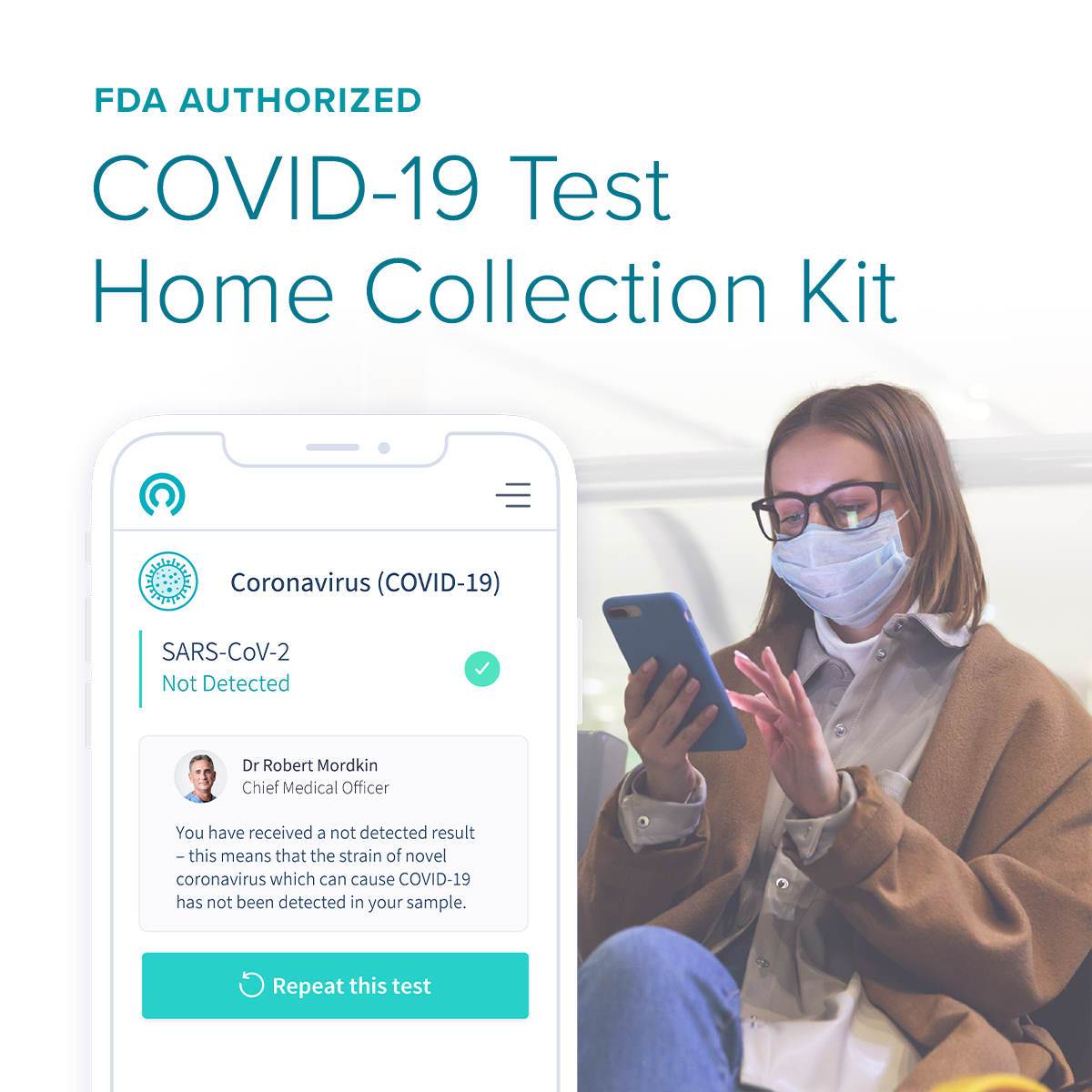